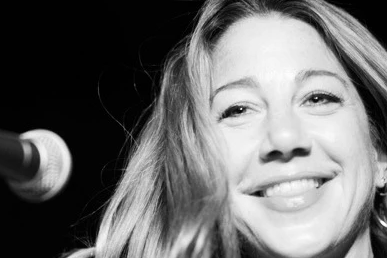 Andrea recently opened for the legendary Al Jarreau at the Newport Beach Jazz Festival.  She received a standing ovation and gracious compliments from Jarreau and his band.  In April 2016 she opened for Vincent Ingala in Florida, and most recently she opened for Al Jarreau again in North Carolina in September 2016.

In addition to performing, Andrea keeps busy recording as a session singer. Her voice can be heard on recordings by Disney/Pixar, Paramount Pictures, NBC, ABC, Samsung, Warner Brothers, EMI, Mattel Toys, and others.