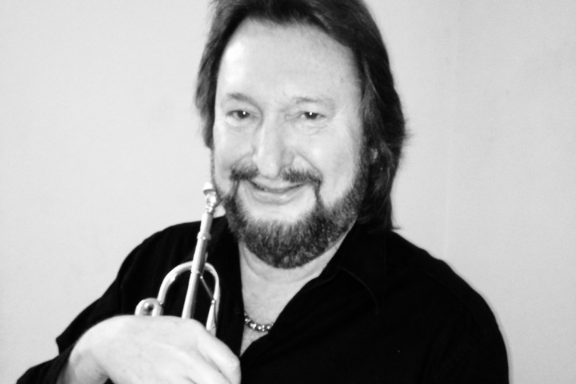 Born into a musical family in Johnstown, Pennsylvania, Findley grew up having regular jam sessions in his house with his father, who played the sax and Violin  and his Brother Bob playing trumpet or piano.

Findley learned to play trombone by listening to records of greats like JJ Johnson, Kai Winding, Tommy Dorsey, Carl Fontana and Frank Rossolino. He worked five nights a week at Paderewski’s, a Supper club in Cleveland, playing 2 shows a night.

His talent earned him a full scholarship to the renowned Cleveland institute of music, which Findley attended while studying with renowned Bernard Adelstein who was the principal trumpet player with the orchestra.