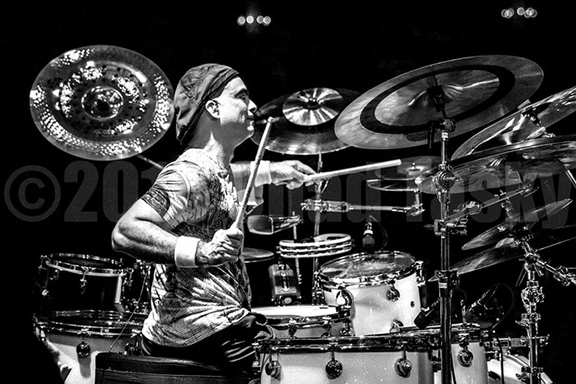 For a long time, Pepe wanted to experiment merging the folkloric rhythms and grooves from Puerto Rico and other parts of the world, with Funk , Jazz and Rock. After composing several songs, he got together with a group of very creative and open minded musicians interested in been a part of this musical adventure. Out of the interaction of all the musical influences from each musician, and the combination of playing styles, The Groove Culture was born.