Friend & legend, passes away at 79 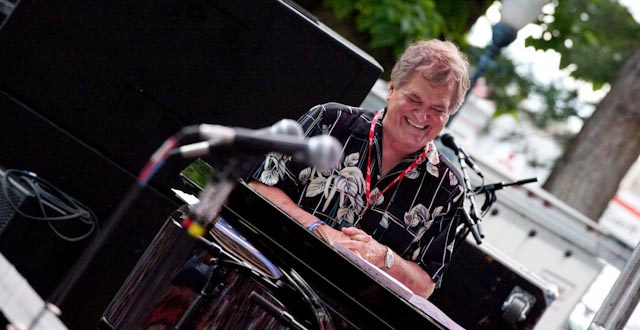 It was a sad week as the jazz world and the Salt Lake City Jazz Festival lost our good friend and musical legend, Vincent (Vinnie) Falcone on March 24th in Torrance, California. Vinnie had been battling brain cancer since March of 2016.

The following is an excerpt from the Las Vegas Review-Journal’s John Katsilometes’ article on Vinnie’s passing:

Vinnie, as he was known to so many of his friends in the Las Vegas music community, was known as a stern taskmaster among his fellow musicians and a wonderful piano player. Falcone’s ear for music was as legendary as his nimble hands.

Falcone enjoyed spinning tales of his career, especially those centering on his time with Frank Sinatra, always, “Mr. Sinatra,” in Falcone’s retelling.

Falcone was born in Syracuse, New York. He started to play piano at age 3. He studied jazz and classical piano at Syracuse University, before moving to Las Vegas in 1970. He was hired as the house pianist and music director at Caesars Palace.

Falcone quickly developed his reputation as a master musician and conductor with unbending standard. For those reasons, he was soon sought out by the best of the best to conduct their orchestras.

Falcone toured for years with Sinatra during the end of Sinatra’s career, a partnership that stretched from 1976 to 1982 and again from 1985 to 1986. He also worked with a veritable list of entertainment all-time greats, among them Tony Bennett, Steve Lawrence and Eydie Gorme, Paul Anka, Robert Goulet, Andy Williams, Connie Francis, Diahann Carroll, the McGuire Sisters, Jack Jones, James Darren and Eddie Fisher.

Falcone’s most recent Strip gig was as music director for Bob Anderson’s “Frank, The Man, The Music” production at Palazzo Theater, recreating Sinatra’s greatest hits alongside his longtime friend as Sinatra. That show ended its run in November 2015.

Falcone’s final public performances were a little more than a year ago as music director for Pia Zadora’s “Pia’s Place” dinner shows at Piero’s Restaurant. 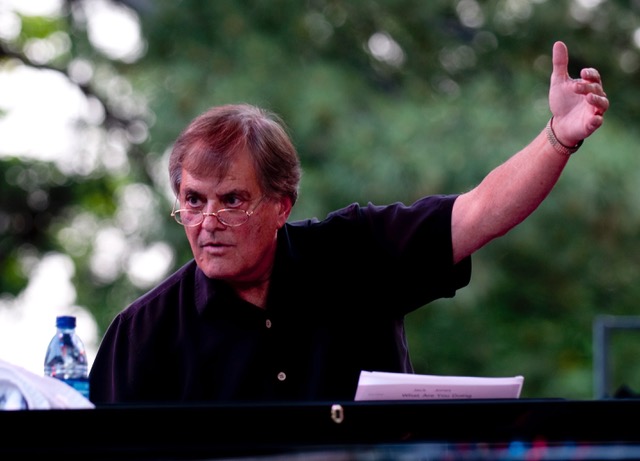