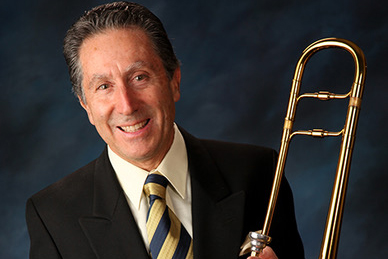 Ira Nepus was born in Los Angeles, California and was raised on the jazz heritage of his father, one of the key founders of the Hot Club of France in Paris during the late Thirties and was featured in his first jazz concert at the age of 15. During this time, he performed side by side with Kid Ory, Johnny St. Cyr, Joe Darensbourg, Barney Bigard and Rex Stuart. Ira gives equal importance to all styles of jazz, from traditional on up through contemporary.

Ira currently performs with the Clayton-Hamilton Jazz Orchestra, which he has been an original member of for over twenty five years, privately teaches, and performs in all major recording studios
throughout the Los Angeles area. He also plays, tours and records with his own quartet.